Cloud computing has forever transformed the ways in which organizations operate, essentially acting as the foundation for virtually all of the major trends that have sprouted up in corporate IT throughout the past decade or so. Although it would be hard to make the case that the cloud is the only reason why major shifts in strategies and capabilities such as enterprise mobility have gained traction, it is objectively clear that it has played a major role in the private sector's recent progress.

Now, businesses are beginning to have a mature and comprehensive understanding with the technologies involved in cloud computing, granting them confidence and freedom to more closely align their investments with specific objectives. Considering the fact that cloud vendors are moving in the direction of personalization and customization, a perfect storm is brewing that will rain more options and advantages down upon the public and private sectors in the coming years.

Rise of hybrid, private
Hybrid, public and private cloud computing models represent the three main approaches companies can take to provisioning and use, and the reasons behind selections appear to be changing. For example, public cloud options still represent the most affordable, accessible and scalable ones out there, helping a wealth of companies achieve financial goals and bolster the elasticity of their IT in the process. 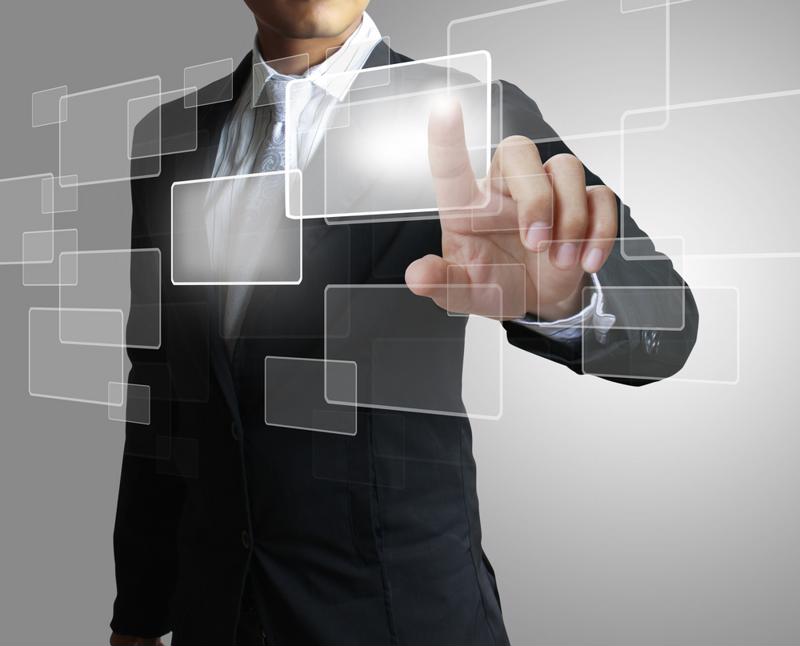 However, it appears as though hybrid and public models are growing in corporate interest. Mashable recently reported that several studies have suggested companies are moving away from single-model approaches. One study found that 82 per cent of firms are using a multi-cloud strategy, which is a startling 71 per cent higher than the same rate recorded only a year ago.

What's more, the source cited a report from 451 Research that revealed roughly 56 per cent of all workloads will be hosted in hybrid environments by 2017, and another from Technology Business Research that found increasing maturity in the relevant markets is rapidly driving companies in this direction. Whether or not private really takes over public is yet to be seen, but it appears as though this type of divisive decision-making is fading into the background.

Specialization should be the goal
Again, the cloud market is far different and more mature today than it was only five years ago, and the provisioning behaviours of businesses ought to change alongside innovation. Rather than being so worried about the moniker given to one model or another, leaders would be doing themselves a greater service by taking an objective-aligned approach to procurement and utilization.

This would entail the creation of a plan that designates all of the needs and goals of the firm with respect to cloud implementation, then the identification of highly specialized solutions - be them private, public or hybrid - that most closely reflect what they hope to get out of the purchase. Working with a provider of robust cloud options and specialized services can help firms strike the right chord in these decisions.