Legal entities tend to get held to a higher standard when it comes to data management and security practices, as virtually all of the information these organizations handle will be sensitive in one way or another. For example, even data that would be considered low-risk in other situations will not be as such when in a law firm's servers and devices, as it is likely to be pertinent to a litigation proceeding and thus must be protected more comprehensively.

When law firms do not put enough stake on their information management and data security strategies, chances are they will run the risk of losing trust in the eyes of current and prospective clientele. As is the case with all other industries today, security is a hot topic in law, but this particular sector serves as an exceptional example of how compliance, best practices and corporate execution are playing out, as well as the challenges entities are facing when trying to get the processes right.

Not so great
Infosecurity Magazine recently reported that several new statistics have been released regarding the performance of United Kingdom-based law firms in their information security programs, and most are worrisome to say the least. This is certainly not the first sector to be challenged by research that uncovers relatively poor practices on a large scale, but considering the sensitive nature of legal operations, this one should lead to some serious red flags going up. 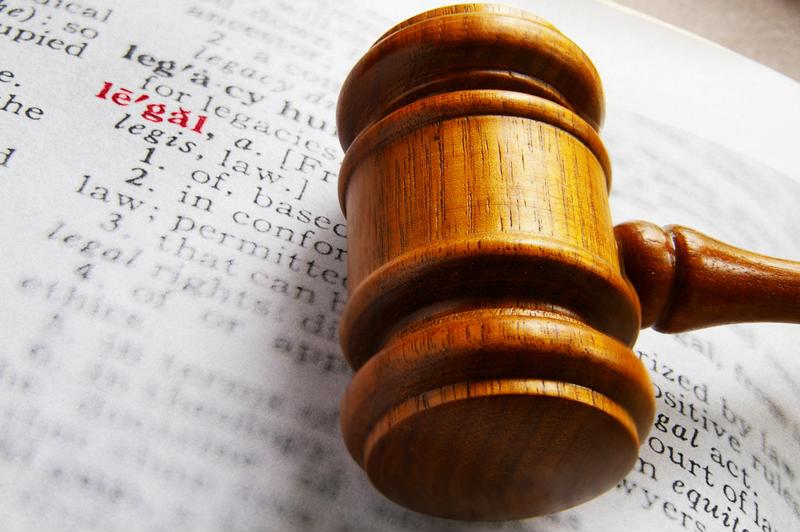 Law firm data security practices have been called into question.

According to the news provider, the Information Commissioner's Office in the U.K. released a few statistics following a request from a software company, and affirmed that 173 legal entities were indeed challenged by Data Protection Act investigations in 2014 alone. The source pointed out that 26 per cent of the investigations were related to unlawful information disclosure practices, while nearly 30 per cent were focused upon inferior security performances.

"The number of breaches reported by barristers and solicitors may not seem that high, but given the sensitive information they handle, and the fact that it is often held in paper files rather than secured by any sort of encryption, that number is troubling," Christopher Graham, information commissioner, explained to the source. "It is important that we sound the alarm at an early stage to make sure this problem is addressed before a barrister or solicitor is left counting the financial and reputational damage of a serious data breach."

"Businesses are increasingly desensitized from the prospect of breach."

Reminiscent of other sectors
Arguments have been made that consumers and businesses are becoming increasingly desensitized from the prospect of falling victim to a data breach, as the events have become so frequent. However, businesses that fail to invest the proper time, resources and budget into data security can quickly experience devastating consequences, especially considering the fact that the average cost of an incident is already in the millions of dollars and still rising.

By deploying network monitoring and other protective solutions, companies will be more likely to avoid the full range of damages they would otherwise experience without any preparations in place.