Throughout the past several years, data breaches have become far more common topics in the news, as well as within discussions in both public and private-sector meetings, given how damaging the events can be to economic conditions. In many ways, it appears as though companies, consumers and perhaps even law enforcement officials and regulators have started to be a bit more desensitized and apathetic to these problems, which is only working to fan the flames in favor of cybercriminals and other threats.

One of the more disheartening aspects of this serious trend is the fact that attacks continue to be made in relatively traditional and simplistic fashions, meaning so many of the incidents that occurred were highly avoidable had the victimized companies simply implemented the right solutions. There is no way to completely avoid a data breach, but putting a bit more effort into deploying IT security technologies and refining strategies can help to reduce the overall damages experienced on a global scale.

PwC's startling findings
PricewaterhouseCoopers recently released its Global State of Information Security Survey, and suffice it to say that virtually none of the findings were promising or positive. In most research studies released throughout the past decade, there were at least some silver linings or signs that matters were improving despite the otherwise dramatic losses companies were experiencing from cybercrime, but not this one. 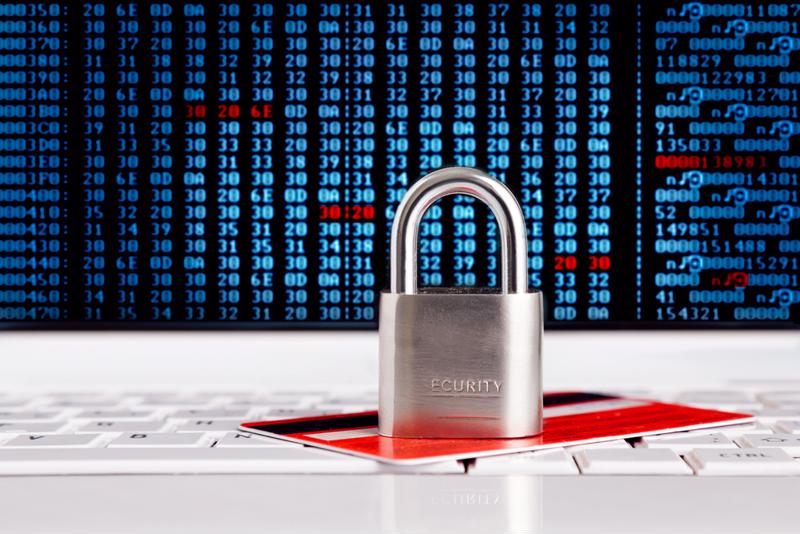 According to the report, the frequency of security incidents increased by 48 per cent in 2013 alone, while the world has seen a rise in data breaches to the tune of a 66 per cent compound annual growth rate between 2009 and last year. This should be enough to force the issue to the forefront for decision-makers in various organizations and industries, but the survey also revealed that security spending actually contracted last year for the first time since 2010.

What has been somewhat consistent in this conversation is the increasing prevalence of insider threats.

"The jump in insider incidents may carry serious implications because crimes caused by internal actors are often more costly or damaging than compromises perpetrated by external groups," PwC affirmed. "When organizations overlook the threats residing inside their ecosystems, the effects can be devastating. Yet many companies do not have an insider-threat program in place, and are therefore not prepared to prevent, detect and respond to internal threats."

To really protect sensitive data and systems, a more comprehensive changing of the guard will need to take place soon.

"Businesses need to use advanced solutions to combat modern threats."

Crucial tools for protection
First and foremost, organizations should consider investing more in security training and awareness programs, as these can be among the most effective weapons against the common types of cybercrime. However, investments must be made in core security tools, including data protection, mobility fortifications and network monitoring.

To combat modern threats and challenges, businesses must begin to use more novel techniques and advanced solutions. At the end of the day, putting more budget into security can help enterprises sustain their brand image and financial performances despite increasing levels of risk.