Data breach has been one of the more common terms in the news of late, with the rate of cybercrimes increasing steadily and rapidly throughout the past several years and little indication of it slowing any time soon. Without more progressive strategies to get a handle on the growing data volumes, diversifying operating systems and spread-out nature of users, chances are data breach will remain a major cause of economic loss for years to come in North America.

Hackers and insider threats have proven to be a bit more quick when it comes to progressing in their practices than the average IT security team in enterprise, and this can be clearly seen when looking at how many new tactics have surfaced in only the past couple of years. A new report indicated that data breach is indeed still on the rise, but tactics might be reverting back to more traditional methods among the world's cybercrime arena.

Problems abound
Verizon's 2015 Data Breach Investigations Report revealed that nearly three-quarters of all cyberattacks that took place in the past 12 months were the product of hybrid techniques involving both sophisticated and traditional hacking tactics. What's more, the report found that a wealth of these events actually included a secondary victim, and noted that this makes it far more difficult to not only reconcile the issue, but to prevent it in the first place as well. 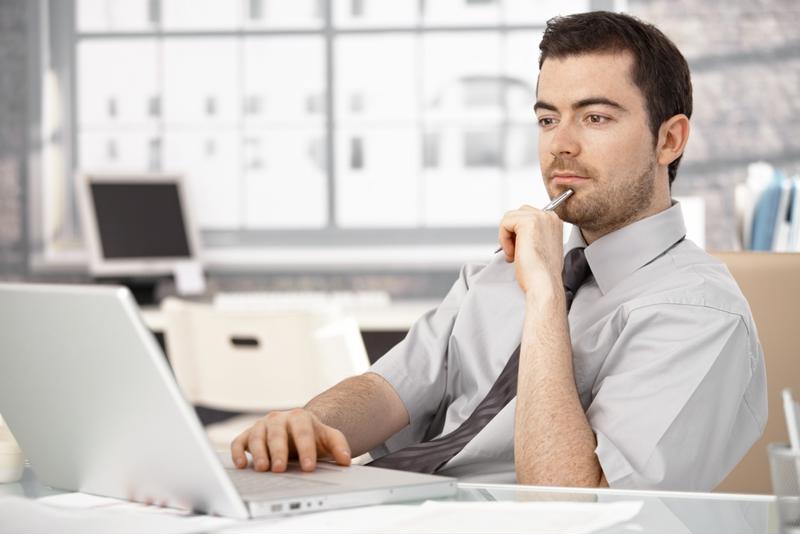 Not surprisingly, the authors of the report pointed out that gaps between the identification of a vulnerability and the eventual patch are far too wide to make a difference in many situations, with some lasting as long as eight years. What's more, the researchers dove deeper into mobile threats and found that these might not actually be the biggest point of concern, with solid state systems and other assets being at greater risk.

"We continue to see sizable gaps in how organizations defend themselves," Mike Denning, Verizon's vice president of global security, affirmed. "While there is no guarantee against being breached, organizations can greatly manage their risk by becoming more vigilant in covering their bases. This continues to be a main theme, based on more than 10 years of data from our 'Data Breach Investigations Report' series."

Finally, the researchers argued that a "detection deficit" appears to be the most challenging widespread issue in cybersecurity programs today.

"Network monitoring is an effective solution to prevent long-lasting breach."

Onward and upward
One of the more effective solutions to protect businesses from massive data breaches that last long periods of time is network monitoring technology, which will effectively expedite the detection of vulnerabilities or intrusions quickly enough to make the necessary response moves before damages skyrocket. When combined with intelligent policies, standard security software and enhanced employee awareness training, network monitoring can help the firm reduce the likelihood of allowing information to be stolen in the dark.

There is no way to completely avoid a data breach, but getting on board with network monitoring tools can certainly make a different when an event strikes.